Print Back To Articles
2020 February 18 By Real Clear Software 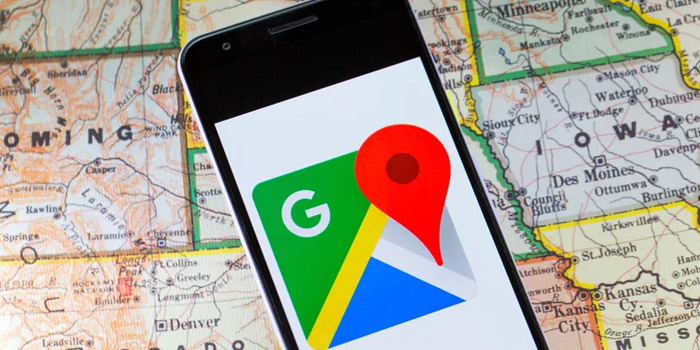 Maps - Companies need them not only to guide customers to their outlet but for various other reasons too - like searching what is available near them. More people are staring to use the search feature on maps to see what is around them. What food is nearby? What entertainment is close to here? Retailers have been using this process for years in order to optimize their sight selection. With so many places to search, and so many routes to reach them, mapping things save time and minimizes inconvenience.

Google Maps is the first choice most people make, which isn't surprising because it's dominating today. However, there's also an alternative for those who don't like being stuck with just one option. There's Bing Maps from Microsoft. If you wonder which is better of the two, here's a rundown on the two maps, and their features, to help you make your selection.

Google Maps was conceptualized in 2005. While it first depended on the U.S. Census Bureau's TIGER for data, it now gets data from various sources including MAPIT and Tele Atlas. Google also collects ground data from their street view cameras. Their Ground Truth team constantly improves existing Maps using the details acquired from local images like street signs, numbers on houses and turn lane signs. In addition to this, Google also works with transit providers to capture real-time transit data. While Google does overlay traffic data, it does not provide information on traffic cameras. Google Maps apps exist everywhere. It's predominantly found on Android where it's, in fact, a default application on various devices.

Even Bing Maps was conceptualized in 2005, it was then known as a simple mapping software Microsoft MapPoint, and TerraServer which was a compilation of U.S. Geological Survey's satellite images. Originally Nokia's Navtez's, "HERE", a word play of being "here" partly powers Bing Maps today. Bing Maps offers bird's eye views, directions and satellite images. HERE, on the other hand, provides street data from various third-party sources. While Bing Maps uses HERE, it doesn't offer all of HERE's winning features. Bing Maps, does show traffic information. You just have to click on a traffic light icon on a city systems to access that traffic and camera data. Unfortunately, Bing has a few disadvantages. It doesn't give directions for bikers which is a no-no for city goers and is limited on Map apps. In addition Bing Search apps results show fewer mapping results.
Google Maps vs. Bing Maps

Below are a few comparisons made between the two Maps.

Directions
When it comes to directions from one place to another, both show practically identical routes. There may be only some slight discrepancies, because of the map's navigation style.

Market share
Google Maps leads in the market in top 10K, 100K and 1M sites and even the entire web. However, Bing Maps lags far behind and loses to Google Maps in all segments.

Timing
The two maps produce a wide variance in time estimation when routing between destinations. Of the two, Bing Maps usually produces a more conservative arrival time posting slower route time. However, despite this, many independent reviewers describe Bing Maps to be one of the best maps available, rivaling even Google Maps. They state that Bing offers better image quality. They also maintain that Bing offers a friendlier and easier to follow API.

Usage in countries.
Google Maps is predominately leading in most countries like the US, Japan, UK, Germany and 200+ countries. Bing Maps doesn't have any lead over Google Maps in any country.

Mobile experience
When you compare the mobile experience while using the two Maps, Google Maps is always the winner. While Bing does provide decent images of streets, it cannot compete with Google's widespread image coverage.

How to select the right maps for your business

Hold on. Google and Bing are not the only options you have. There are a few other options if you are looking for something specific. Examples are: